RONALDINHO: THE HAPPIEST MAN IN THE WORLD (Associate Producer)

An intimate documentary highlighting the challenges and achievements in the life of Brazilian soccer star and “wizard” Ronaldinho Gaucho.

NatGeo special documents the fascinating early life of one of the most controversial figures of our times: Jorge Mario Bergoglio: Pope Francis 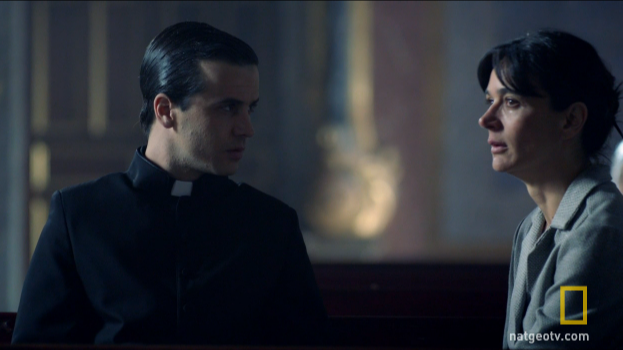 When Esther Ballestrino seeks Bergoglio for help, he risks his own safety to aid his dear friend. Scene from Rebel Pope on NatGeo TV website:

A man must go to great lengths to make ends meet.  A film about cars, guns, drug lords and love.

Comcast on Demand The Gap isn’t just about the divide we create between ourselves and the people we love, but about that huge space between who we are and who we thought we’d be.